Webinar on the German Resistance 1933-45 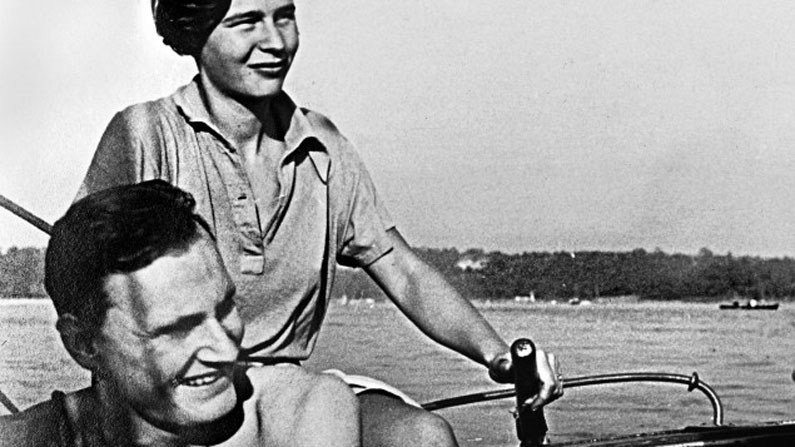 In this introductory lecture, bookable online, you’ll learn about the German Resistance in all its diversity and complexity. You’ll hear about the various groups („Kreisau Circle“, „Uncle Emil“, „White Rose“, „Red Orchestra“, etc. etc.) as well as some of the courageous individual helpers, some of them you may already have heard about while many have been forgotten by history for decades. You’ll also be surprised that the resistance was a lot bigger than generally assumed. Why many of these groups and individuals had been ignored for such a long time, will also be discussed during this webinar.

Moreover, the term „resistance“ will be examined and explained along with the debate among historians with regards as to just which individual and which group exactly qualifies as a resister and who doesn’t.

Resistance against the Nazis didn’t only start once Hitler had taken power, but instead, was there long before, but once the Nazis were in power, resistance had become a lot more dangerous.

This webinar, by an expert on German history, sheds light on a subject that has been neglected for far too long.

This webinar is offered in German and in English. Please note that Zoom is required to book this webinar. The number of participants is limited to 5.

This website uses cookies to improve your experience while you navigate through the website. Out of these cookies, the cookies that are categorized as necessary are stored on your browser as they are essential for the working of basic functionalities of the website. We also use third-party cookies that help us analyze and understand how you use this website. These cookies will be stored in your browser only with your consent. You also have the option to opt-out of these cookies. But opting out of some of these cookies may have an effect on your browsing experience.
Necessary immer aktiv
Necessary cookies are absolutely essential for the website to function properly. This category only includes cookies that ensures basic functionalities and security features of the website. These cookies do not store any personal information.
Non-necessary
Any cookies that may not be particularly necessary for the website to function and is used specifically to collect user personal data via analytics, ads, other embedded contents are termed as non-necessary cookies. It is mandatory to procure user consent prior to running these cookies on your website.
SPEICHERN & AKZEPTIEREN
BOOK NOW